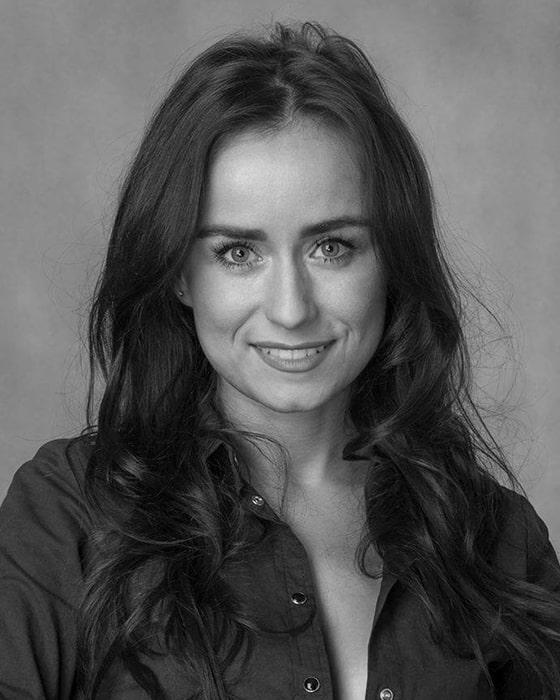 ACTRESS, SPEECH THERAPIST, EDUCATOR, CULTURE MANAGER
For many years she has been preparing her original programs in the field of voice emission, public speaking, vocal techniques, work with props, theater therapy, concentrationtechniques, creativity, acting expression and improvisations – all these tools are not onlyused by actors but also clients who would like to develop such skills during their career. Julia prepares students and clients for prestigious LAMDA exams in London. As the only one in Poland, she organizes trips to London Academy of Music and Dramatic Art, in which Acting exams are held. The participants receive certificates allowing for completing points needed
for universities throughout Europe. 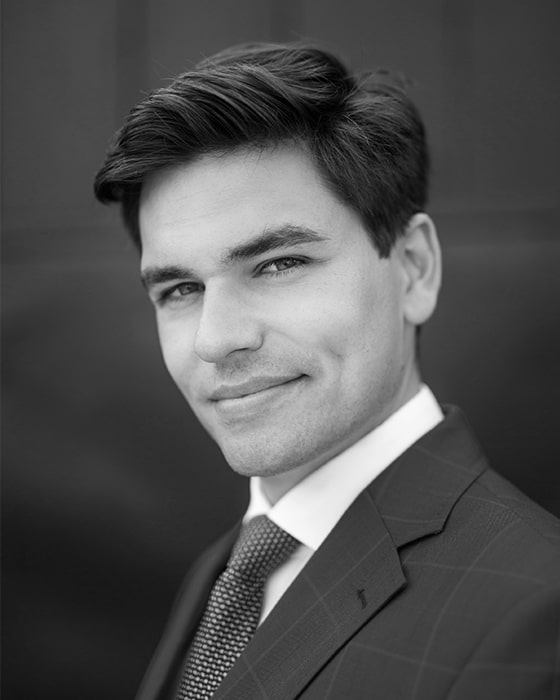 ACTOR, EDUCATOR, VOICE COACH
Mateusz has been a voice, theatre and public speaking coach for several years. He hs been running theatrical workshops for 10 years, in which participants open up to theatre and art. During his workshops he teaches acting techniques such as: voice emission, diction, improvisation. Through his experience and original projects, he invites children and teenagers to the world of theatre in an atmosphere of fun, joy, creativity and imagination.
Adult participants of his workshops discover a new quality of self-presentation and courage in public speaking. 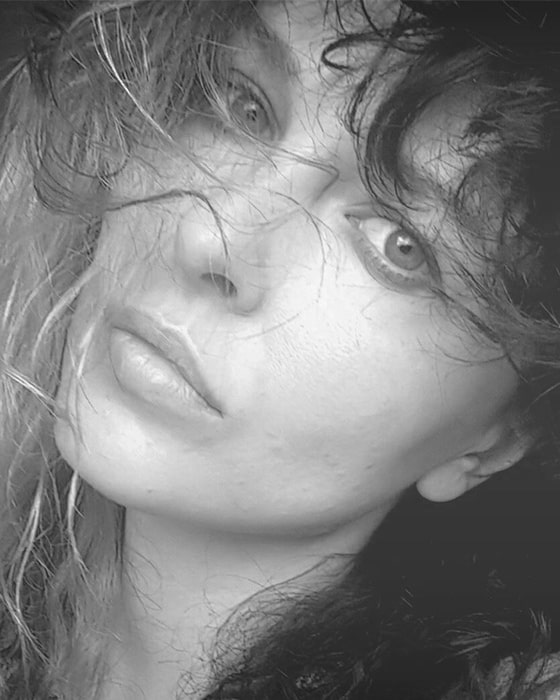 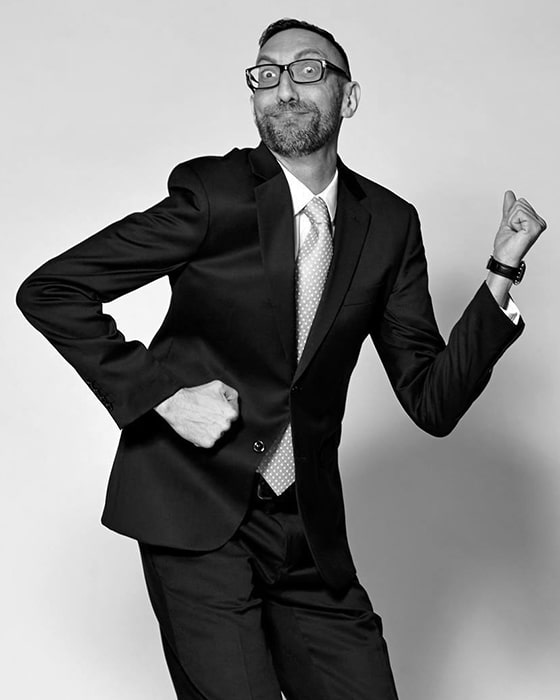 One of the best improvisers in Poland, actor of the Hofesinka Improvised Theater, an artist associated with the Comedy Club and the Comedy Scene in Warsaw. He trained at the Impro School in Warsaw and at the prestigious iO Chicago under the guidance of the best instructors. He teaches children, youth and adults the art of theatrical improvisation and self-improvement techniques. 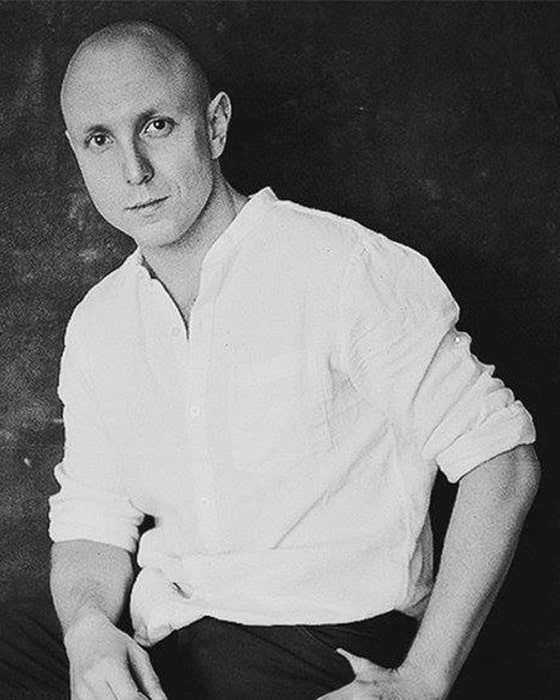 Actor, photographer, culture animator. Has extensive pedagogical experience conducting theater and photographic classes. He regularly conducts workshops for children at the Baj Theater in Warsaw. He also runs a course for teachers and animators of culture “Theater of Animation” at the Baj Theater in Warsaw. A great portraitist with whom working in front of the camera becomes an extraordinary adventure. 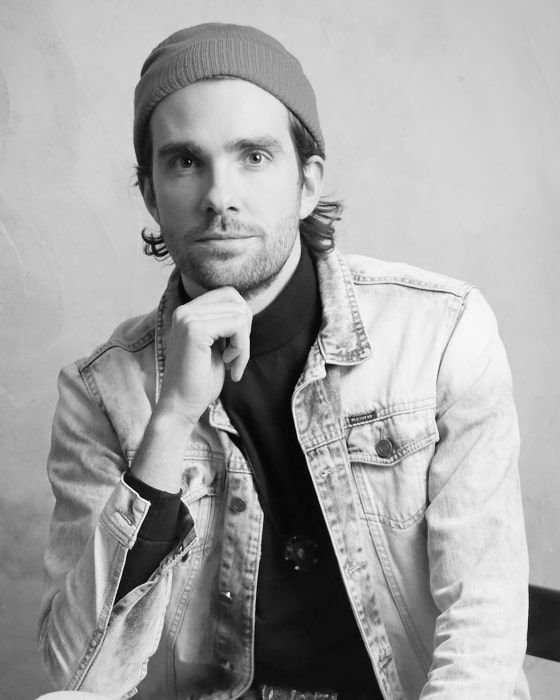 Actor, poet, lover of life. Currently in the course of Psychotherapeutic Studies in Lowen Bioenergetic Analysis and Transpersonal Psychology. Artistically developing in Paris. He worked in many schools, conducting creative and theater classes. It teaches according to the principle: we learn and open through creative time that is fun. For many years he played all over Poland in the traveling puppet theater. Currently associated with the television industry. 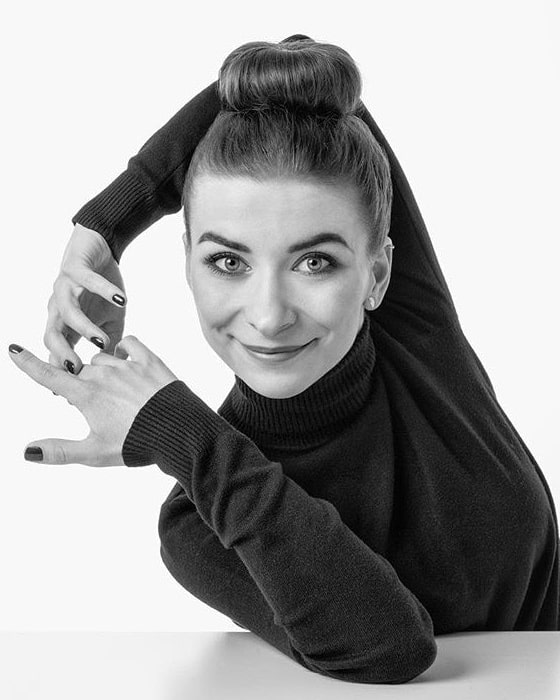 An outstanding teacher, simultaneous interpreter for Tony Robbins, Methodist, English language trainer in business speeches, works in London, Warsaw, Swansea and Chicago. Academic manager of international courses for youth from around the world. She is a master in communication and customer relationship management. 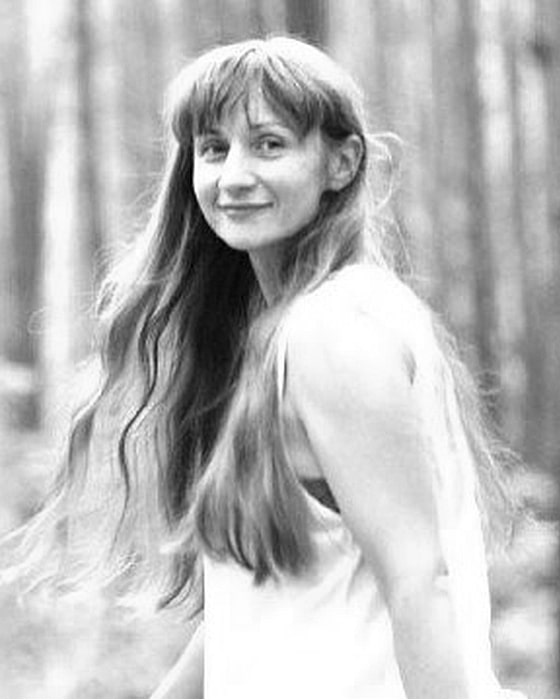 Tai chi instructor with extensive experience and extraordinary sensitivity. We recommend the tai chi practice, which improves the quality of our body, breath and relationships with other people. Marta Pociejewska is able to work with adults, young people and children, and this is a special skill to attract young adepts to the particular kind of concentration and focus that they need when working on stage. 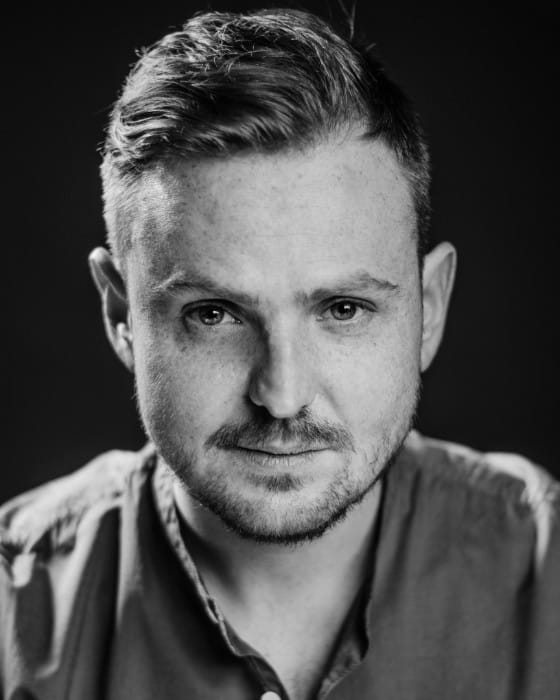 Actor, director, playwright and singer, graduated from the Academy of Theater Arts in Wrocław. He co-created the legendary Witkacy Wro Stage, in which he played and directed his first performances. After graduating, he worked for nearly 3 years at the Jerzy Szaniawski Dramatic Theatre in Płock. Then he came to Warsaw and started working at The Arnold Szyfman Polish Theater conducted by Andrzej Seweryn. As an assistant director, he collaborated among others with Monika Strzępka, Agnieszka Lipiec-Wróblewska, Filip Bajon, Dan Jemmett and Peter Stein. He also starred in the productions of Krzysztof Jasiński, Jacques Lassalle and Tomasz Konina. For the Jan Dorman Zagłębie Children’s Theater in Będzin he wrote and directed the monodrama “Buller”. In 2019, he founded Pranay’s Theater, in which he directs and plays at the same time socio-political monodramas, such as “Genocides” – played at the Second Zone Theater in Warsaw. He plays the ukulele and writes songs.